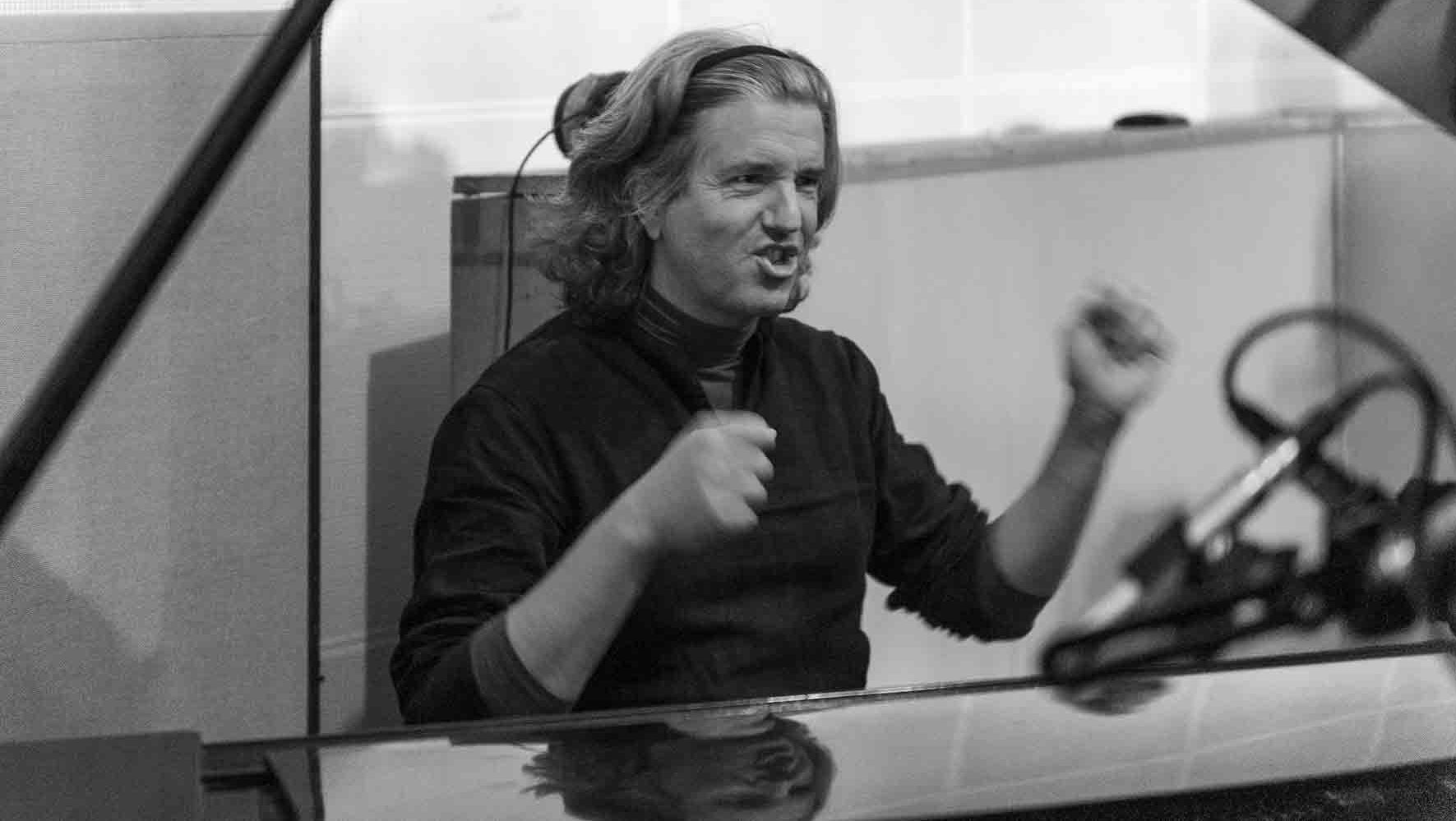 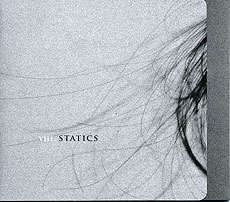 Graham Halliwell, Simon Vincent and Simon Fell joined forces and became VHF in 1998. All three have an extended reputation in the world of improvised music and their first CD was rather free jazz related, if I recall well. This new work however sees them moving in an altogether different world of improvised music. Foremost it’s a very soft release in terms of volume. One has to crank it up to quite an extent. What unfolds then has not much to do with the world of free jazz, but it’s rather a much more electro-acoustic work, touching the surface and carefully producing sound. It’s hard to recognize any of the instruments they are supposed to play here, certainly not saxophone or bass sounds. They force the listener to drop all activity and sit back and listen. Concentrate. And listen, and probably listen again once it’s over, since it’s highly likely you missed out a few things the first time around. But if you do, a simply beautiful world unfolds for you and it’s certainly a most rewarding thing to hear. Very onkyo ok!
Frans de Waard, Vital Weekly

Whereas Extracts appeared way back in those olden times when eai discs were relatively few and far between and thus, at least for this listener, had a strong impact with regard to exceptionally quiet interplay, Statics has to contend with the subsequent 8 million or so albums in the genre issued in the meantime. Happily, it does so rather well, evincing a good amount of progression and exploration outside of the territory already established as well as holding up as simply enjoyable music. S-9 is a fine steady-state improv, Fell’s arco laying the groundwork, along with a held background hum, for soft brushings and scrapings from Vincent (as well as some fluttering electronics) and delicate, high tones from Halliwell. It’s a nice example of an improvisation that holds to a certain area and works it carefully and profitably for a reasonable length of time, here about 15 minutes. While the opening track fits is fairly well with the musical context elaborated on Extracts, G-15 emerges as an abrupt and overt change of direction, leaping out with a kaleidoscopic display of electronics that reminded me of a softer-edged take on Xenakis’ Bohor. The cut is quite overt and rambunctious, Fell and Halliwell engaging in some spirited, sputtering interplay, before the electronics spiral down into some scattered drips and the piece gently expires. S-12 returns us to Fell’s wonderful deep bowing, contrasting it with higher, harsher work from his companions; again, the general tenor is more up-front, more assertive than in the earlier album though, as in the previous track, the arc of the piece is from louder to softer. My personal favorite from this session is the final piece, V-12, though it’s arguably the simplest in structure. Vincent rattles some plastic-sounding items, Halliwell elicits breathy/whistly sounds from his alto and Fell scribbles distantly in the mix. You feel like you’ve just entered a large room with three people working in isolation though perhaps to some larger eventual purpose, apart but, in time, to be connected which in fact occurs as the work unfolds. Very natural, very of the moment. Statics is a good, solid recording, one I’d wish had been able to see the light of day 4-5 years ago and one well worth checking out.
Brian Olewnick BAGATELLEN

The Erstwhile label needs no introduction to readers of this mag or aficionados of today’s improvised music, having released an impressive catalogue of albums since its inception back in 1999. But how many of you have the first album released on the label, Extracts by VHF? If you don’t, try to find a place for it on your shelves alongside other “classic” Erst platters like Weather Sky and Duos for Doris. Chroniclers of the label tend to point to The World Turned Upside Down as the first “quintessentially Erstwhile” album, but there’s a strong case to be made for Extracts, even if Vincent’s work is still far from easy to pin down (seems he’s worked with everyone from Art Farmer to Photek via Def Tex and Karlheinz Stockhausen – no shit!), Fell is better known for his groundbreaking work combining post-serial composition and free jazz blowout and Halliwell has spent the past couple of years concentrating on his exquisite sax feedback in groups like +minus with Mark Wastell and Bernhard Günter. The appearance – five years after it was recorded! – of a second VHF album on the Slovenian bijou label L’innomable (limited edition, beautiful design, they sell out fast, you have been warned) is further proof that it sometimes takes cream a while to rise to the surface. Each of the four extended tracks on Statics is a superb example of sustained, predominantly slow texture-based improvisation. The music is understated, reined in, but intense and focussed. Halliwell is impressive throughout, using a wide range of extended techniques (those who only know his work through +minus will be surprised), and Fell gives Polwechsel’s Werner Dafeldecker a run for his money when it comes to exploring the deep, dark dusty corners of the bass. Vincent’s work is as rich and surprising as his CV: for sheer poise and subtlety even Günter Müller would have a hard time coming close. Do yourself a favour and check this out – and pick up a copy of Extracts while you’re at it.
Dan Warburton PARIS TRANSATLANTIC